Raised in Guayama Puerto Rico, Scarlet Jane Arroyo is now based in Mirabel Quebec. At an early age she began experimenting with visual arts, in 1987 an art teacher introduced her to the joys of acrylic painting and from there she has continued to develop her passion for painting.  She has had exhibits in Puerto Rico, New York City, and Canada. During her time in NYC she was fortunate enough to receive further guidance from Rafael Tricoche a well established puertorrican artist. Scarlet's work is filled with vibrant colors and portrays images of her native home as well as other scenes from nature, animals, and flowers.  At times she gives a new spin to fairy tales and lets you see poems and music in a different light. She loves to experiment with different mediums such as oils, paper, watercolors, ink, oil pastels, colored pencils and of course acrylics.  The story she wants to tell determines the medium and technique used. As you look at her work you can discover the message or emotion the piece strives to convey. 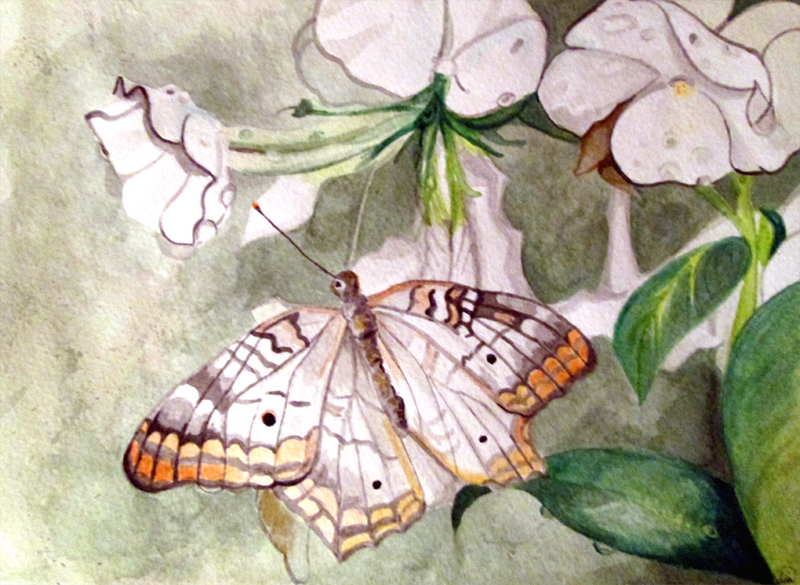